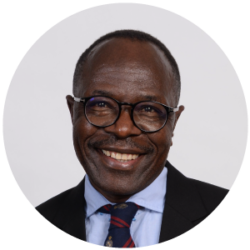 Godfrey joined the Tshikululu Board in 2007 and is the Non-executive Chairman. He has extensive experience as an executive in the metals and mining industries. Godfrey previously held the position of Chief Executive of Anglo American Thermal Coal and was also responsible for Anglo American’s manganese interests in a joint venture with BHP Billiton. His experience includes director-level positions in regional and multinational companies covering a wide range of industry sectors. He is also a director of numerous other listed and unlisted companies. 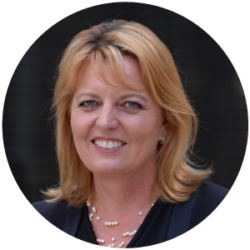 Having held positions at the Chamber of Mines and at Anglo American, Tracey joined Tshikululu at its inception in 1998. She was appointed CEO in 2008. Since then, Tracey has also served on various NGO boards and advisory committees. She is a Fellow of the African Leadership Institute, has been an occasional lecturer at the Gordon Institute of Business Science, and has peer reviewed and written a number of articles for local and international publications. 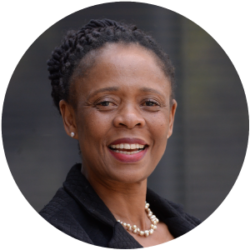 A former head of the Nelson Mandela Foundation dialogue programme, founding member of TEACH SA, and a chair of St Stithian’s College, Mothomang joined the Tshikululu Board in 2010. She is a Fellow of the African Leadership Institute, and founder of the Spiral Aloe lifestyle clinics and spas, focusing on integrative health and wellness. Mothomang has been a public health practitioner for 33 years. 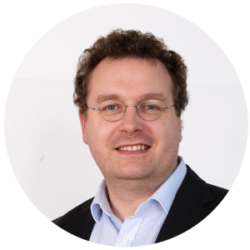 Hans is a Partner and Managing Director of the Boston Consulting Group where he leads its Industrial Goods Practice in Africa. He is also responsible for the Group’s social impact activities in Africa and was appointed a director of Tshikululu in 2015. 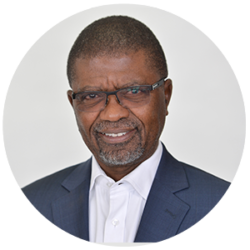 Abiel joined the Board in 2018. The former president and CEO of Mintek, Abiel has a vast background in mineral economics and policy, having contributed to the mining industry since first venturing into the field as an exploration geologist in 1979. He has held various roles in the sector, including that of Deputy Director-General of Mineral Development at the Department of Minerals and Energy (2004 – 2007). He has a MSc in engineering from the University of the Witwatersrand, and is currently an independent non-executive director at JSE-listed Merafe Resources, where he chairs the Remuneration Committee, as well as sitting on its Audit and Risk Committee. 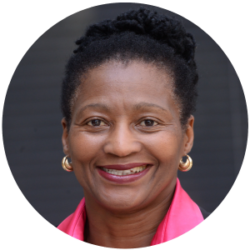 Getty joined the Tshikululu Board in 2015, and has over 20 years of human resources experience in the telecommunications, FMCG, and investment banking sectors in both local and multinational companies. Getty holds various nonexecutive director positions in both the public and private sectors. She is a MasterHuman Resources Practitioner (Generalist), HR Auditor and member of the South African Board for People Practices, a Fellowship Member of the Institute of Directors SA, and an accredited Sirdar Governance Panelist. 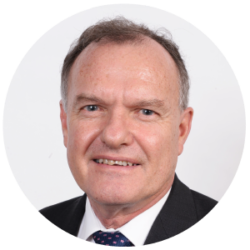 William was appointed Tshikululu’s Company Secretary in 2008, after serving as Absa’s Group Company Secretary for 12 years. He has over 30 years of company secretarial experience and is an Executive of CorpStat Governance Services (a company secretarial and governance advisory services firm), serves on the technical committee of Chartered Secretaries Southern Africa, and is a member of the Institute of Directors SA. William is also a member of the Chartered Institute of Management Accountants.